just ask to set up a chat ali@alilochhead.com
"
"

It’s on some list of things to do before I die but making a billboard is not a box I’m likely to tick so I ignore the email when it arrives, inviting me to apply to be featured in an Airbnb campaign, assuming it’s a mass mail. It takes a while for me to realise it’s for real and I still think I’ll get a standard rejection.

“We’ll be there on Wednesday, there’ll be eleven of us all together…. You’ll be photographed by Tim Barber, do you know Tim’s work?”

“Oh look him up, he’s one of the most sought-after photographers in the world right now… he’s done Adidas, Nike, Levi’s… oh he’s done loads of stuff -check him out…” 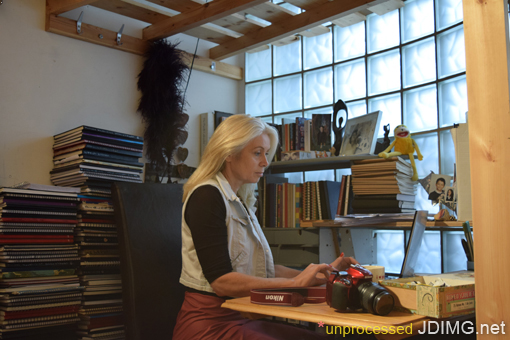 On the morning of the shoot I’m gripped by panic and I’m really not sure I can do this… Jac goes out and buys me the most gorgeous flowers and we put them in my studio, like a secret little love sign. There are other secret love signs too… 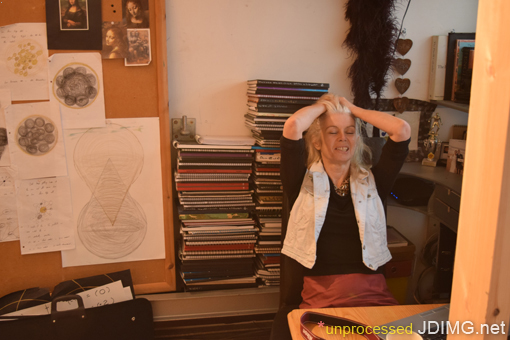 When the crew turns up… there are so many people – they even have a tour bus parked round the corner! I’m taken away to have my skirt steam pressed and to have my face ironed out too – and as I walk onto the coach I feel fear creeping through me, taking over every part of my body – I almost have a seizure… it seems like a quite a big deal… 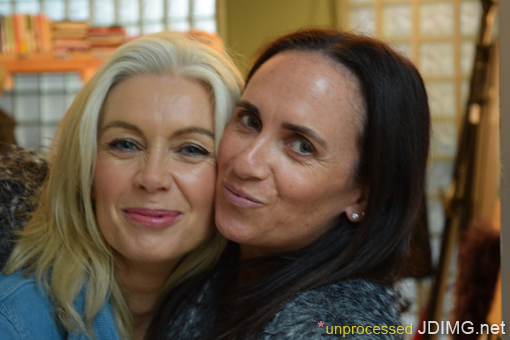 Amanda, beautiful soul, puts me at ease and we’re chatting about men, sharing all our life stories – as you do – while she’s applying her talented touch with her make-up brushes,  and I start enjoying myself. They have a buffet on the bus too and it becomes a lot of fun! 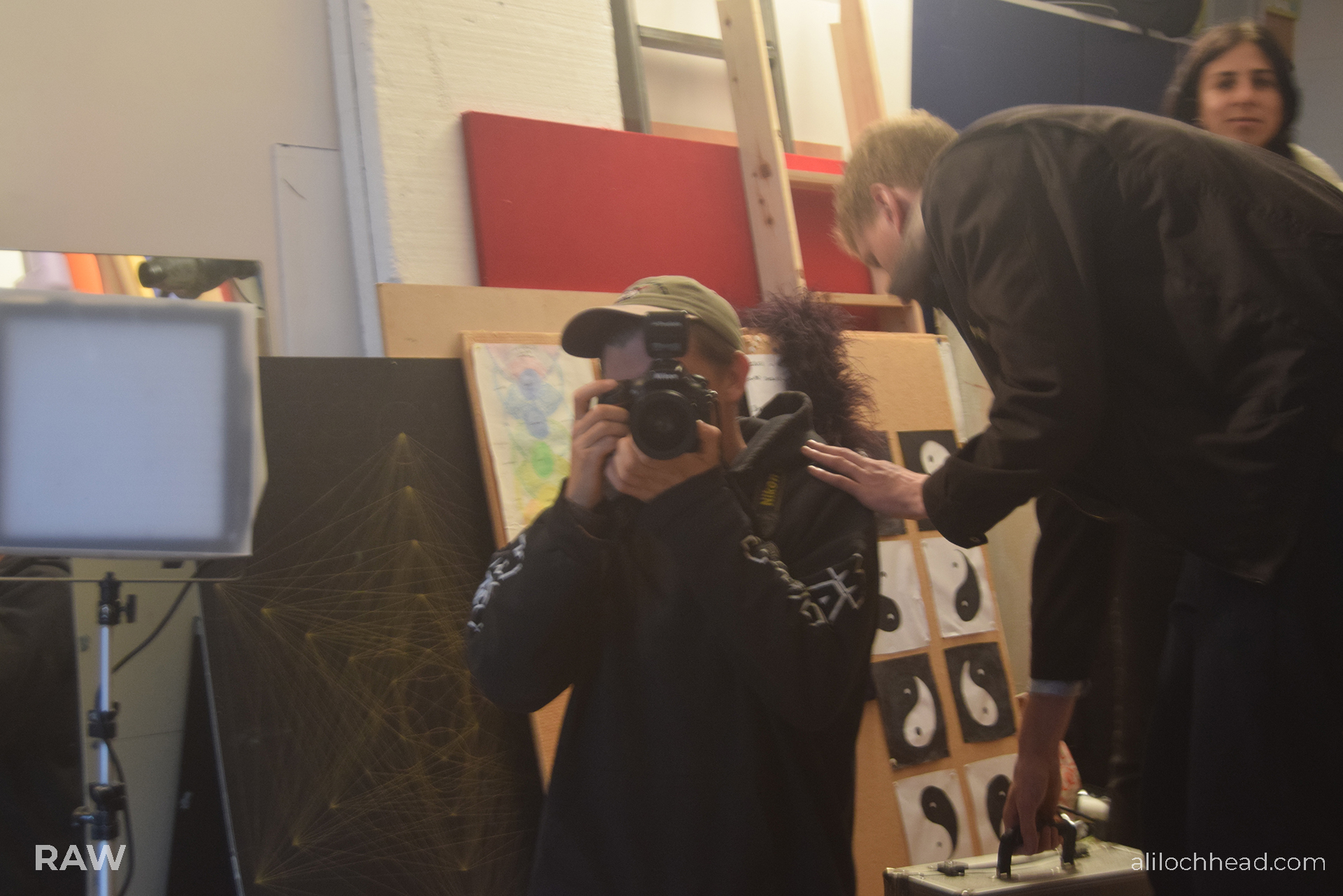 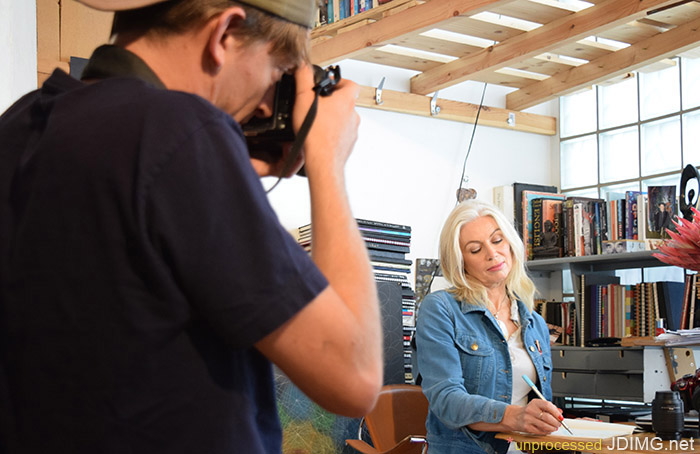 I still expect the film will land on the cutting room floor – I’m thrilled the picture makes the final cut. 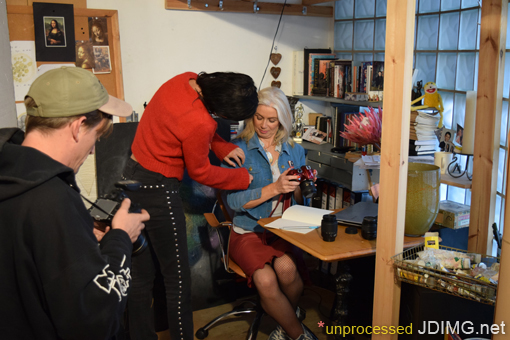 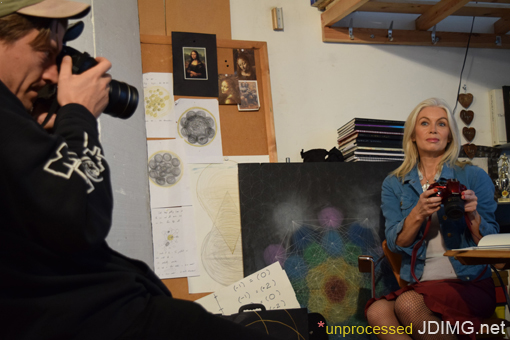 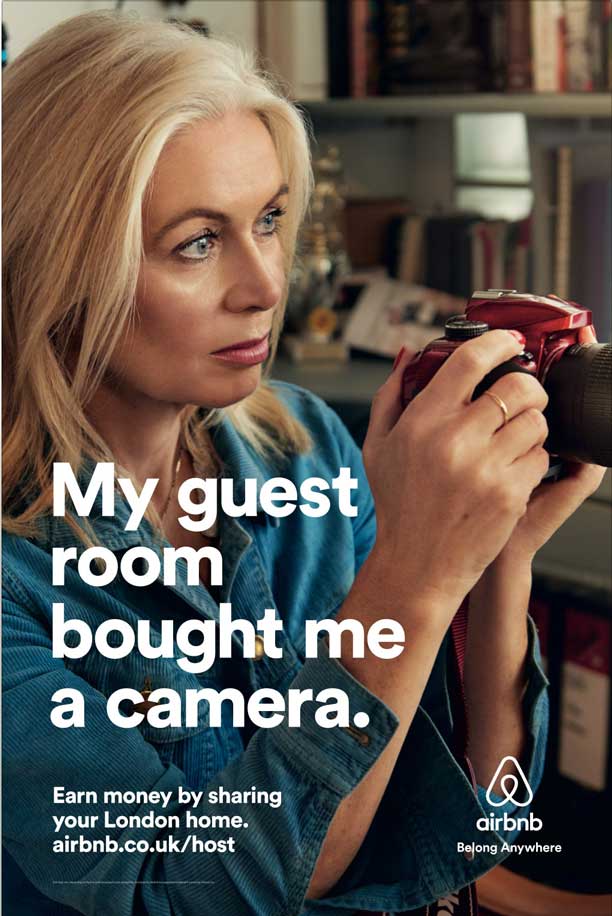 I’m always looking for ways to fund my writing and Jac lets me mangage his properties on Airbnb to support my creavity. 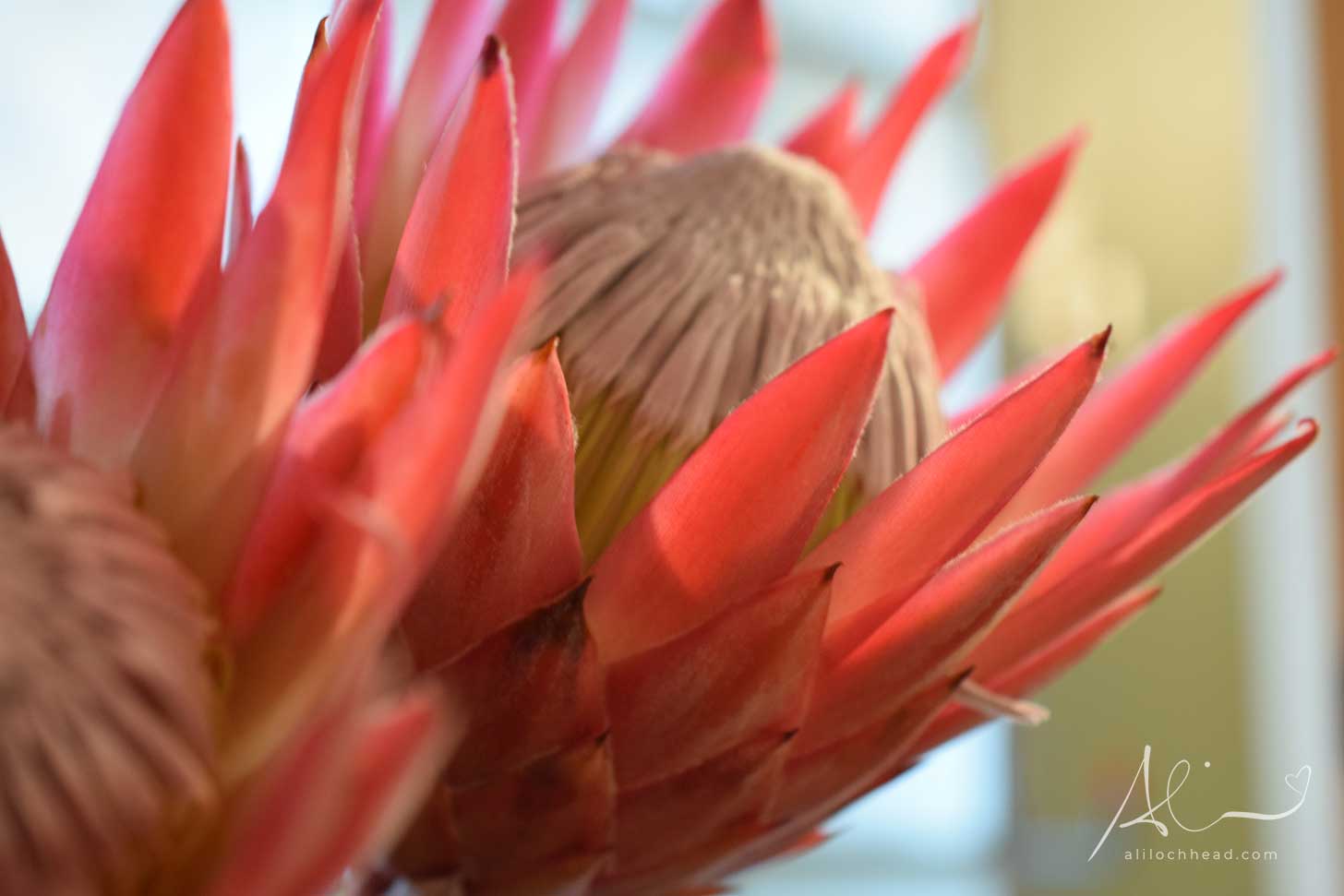 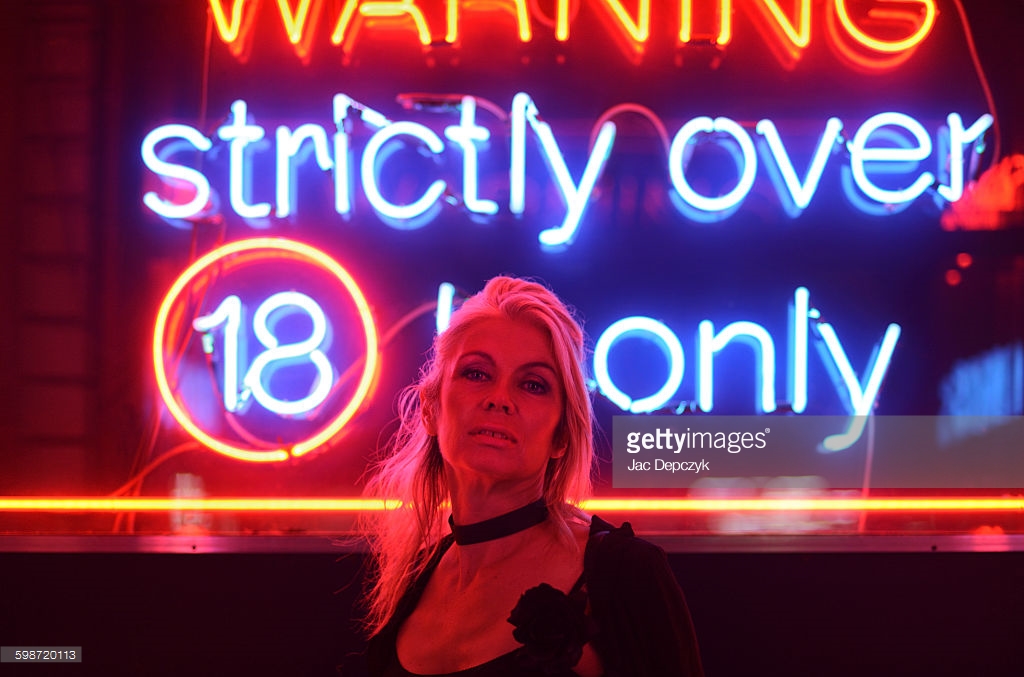 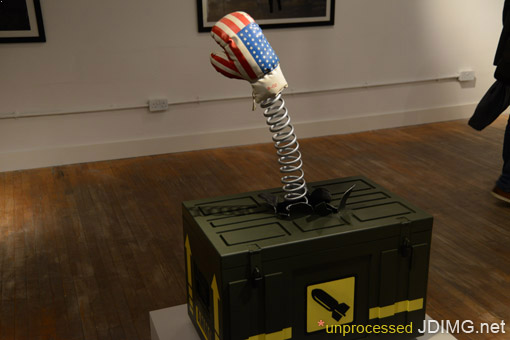 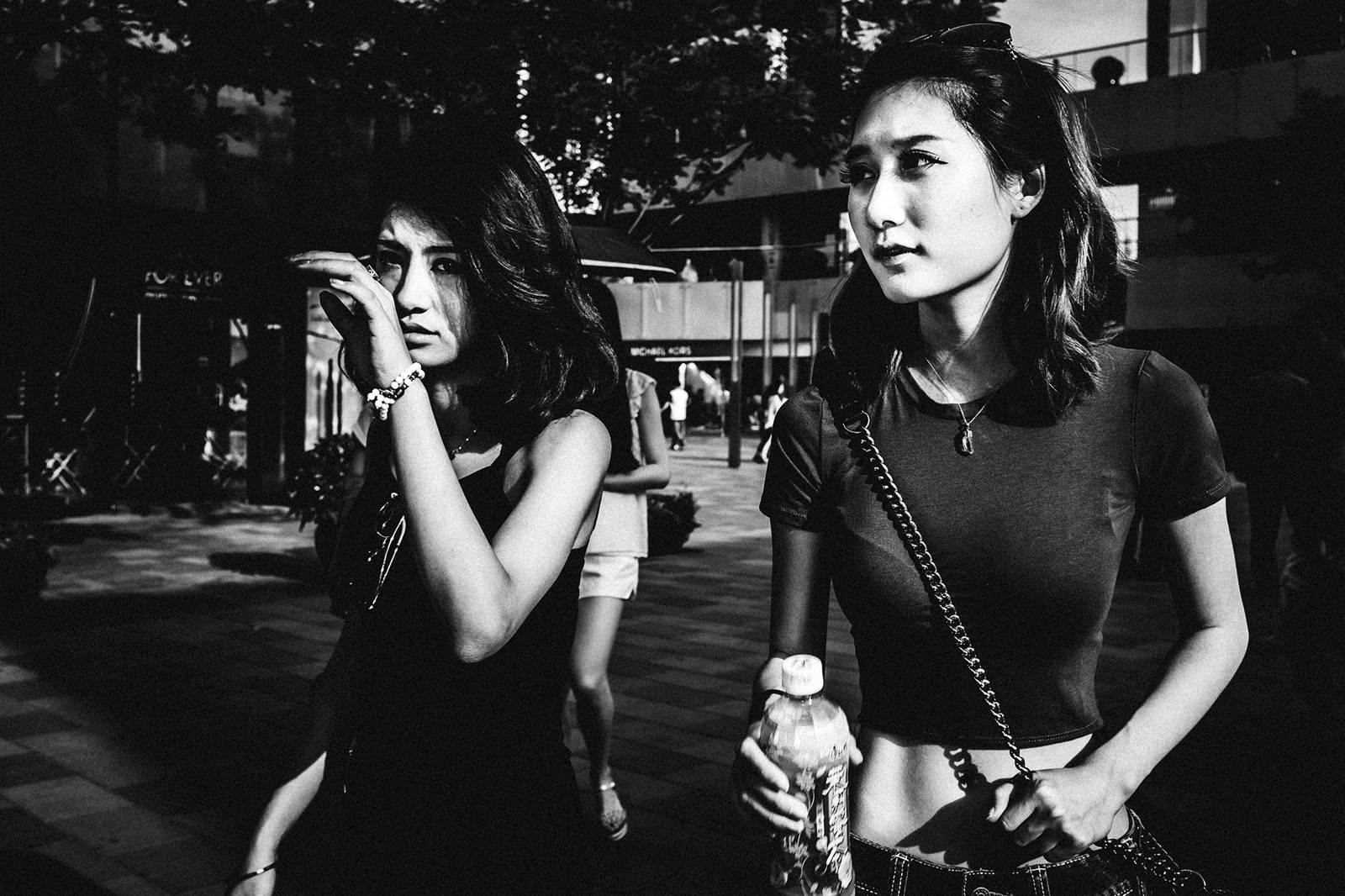 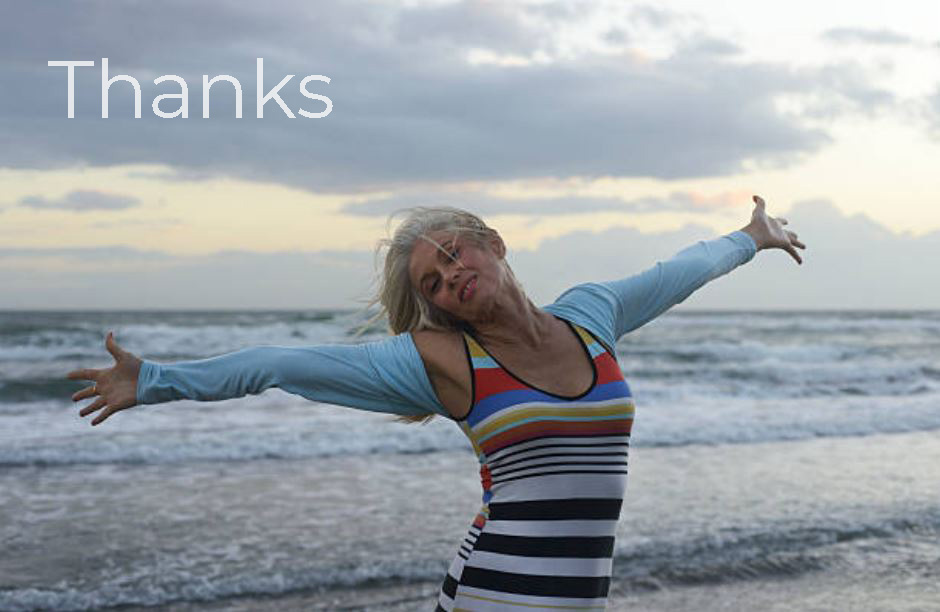 Jac Depczyk:  All photos unless otherwise credited (we’ve been busy!)